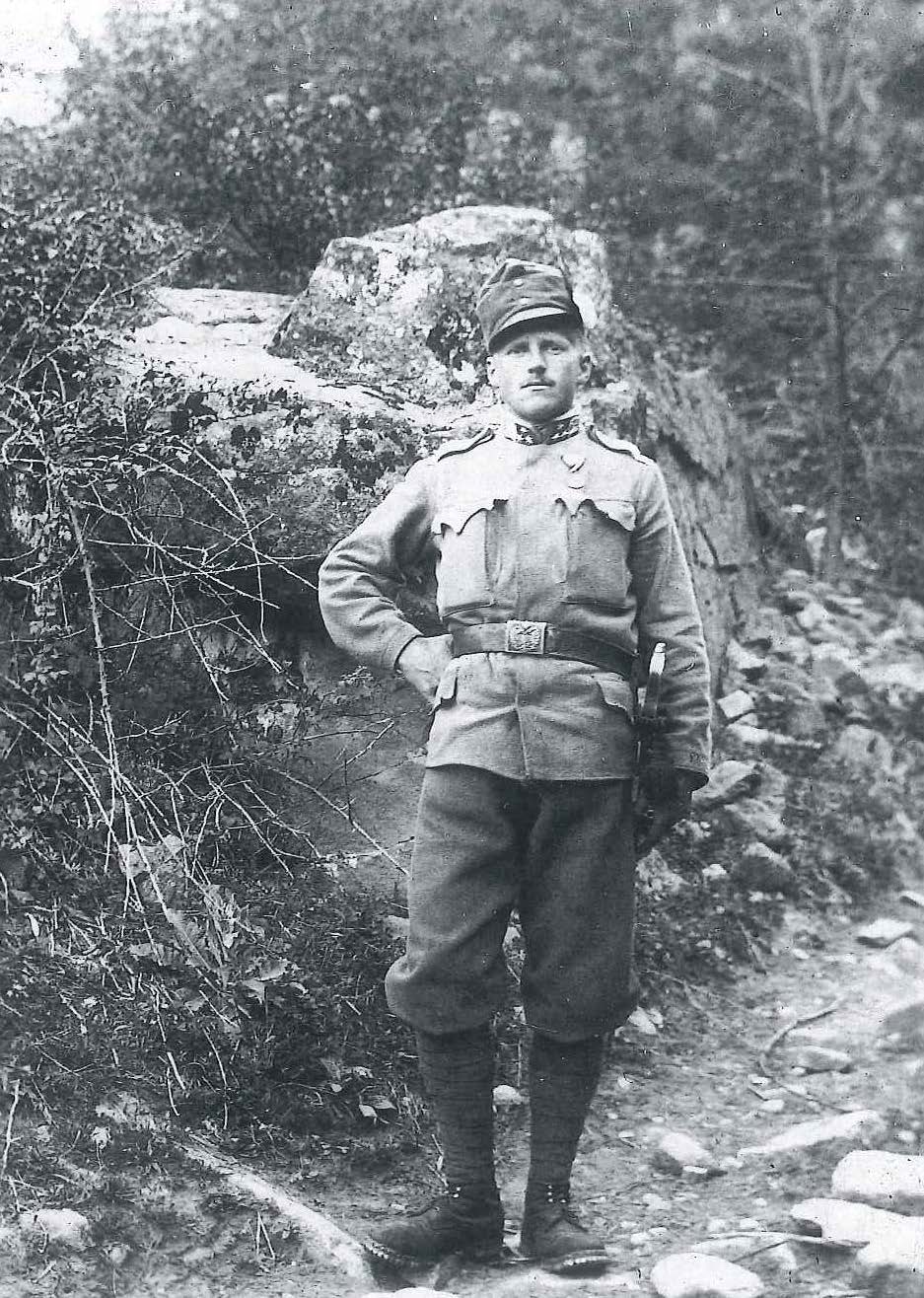 January 16, 1920 is the day the Josef Erne company was founded in Schlins, and marks the beginning of a over 100-year company history. At the beginning of this undertaking stood Josef Erne, with his courage to believe in a better future and risk founding a company, despite the bleak post-war outlook.

Born and raised in Schlins, Josef Erne was a real go-getter, even as a child. In addition to the formal education at elementary school, he developed his mechanical skills while working on his parent’s farm. Even back then, a sense of duty and proper work were self-evident for him. Josef Erne also had to serve in the First World War and when he returned to Vorarlberg after the end of the war, he found only misery and hardship.

His brother was forced to give up the coppersmith in Schlins, as copper was no longer available after the war. In the old workshop, Josef Erne first kept himself afloat by converting military rifles to hunting weapons, with the ambition of soon founding his own company. Armed with Vorarlberg's entrepreneurial spirit and the necessary "stubbornness", Josef Erne achieved his goal on January 16, 1920.

On this day, he received his business license, allowing him to construct gas pipelines, lighting systems and water lines and carry out all the necessary work as a company. At first, the new business was purely a service provider; however, it was soon to become a production company.